We all know that handbags are women’s top choice, thus the favourite pieces of accessories when it comes to complementing the outfit. In other words, the handbag is the must-have piece in every woman’s closet, the gadget that no woman leaves the house without.

So, we all adore women’s handbags, but do we know their history? Like for example, when first woman’s handbag was made, who made it, etc. Believe it or not, the handbags for women have a deep and rich history, so stay tuned and learn something about it. 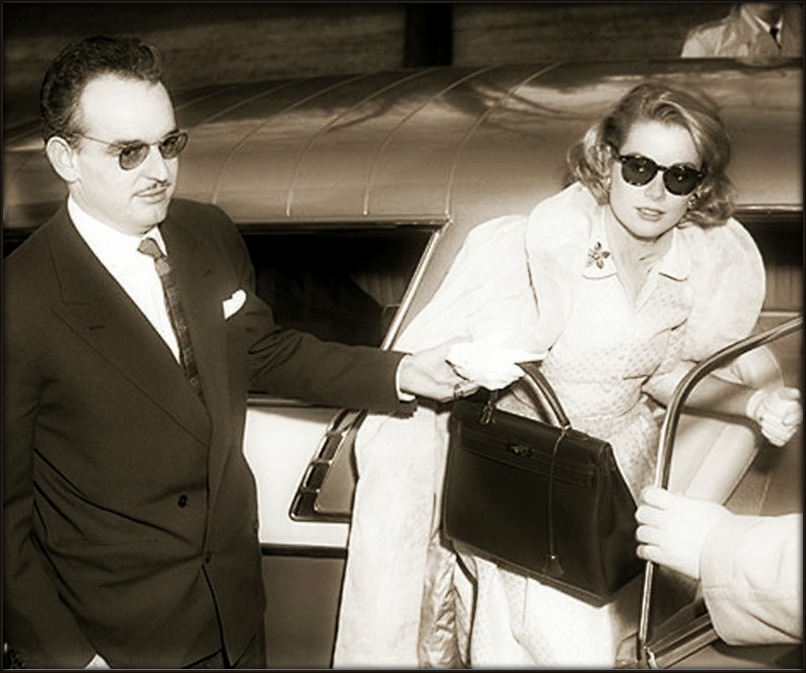 Let’s start from the very beginning. The first handmade bags date back from the early 15th century and they were mainly used for carrying religious items, medicine and seeds. Afterwards, they got another usage, thus significance. Being embroidered with an illustration of a love story, handbags became traditional gifts from grooms to brides. At the end of the 18th century, women started to use small purses, called ‘reticules’ to carry their handkerchiefs, perfume, face powder and dance cards.

The Victorian period is the period when a large variety of handbags for women was born. All newly-crafted models of women’s handbags were made out of different materials and they were specially designed to fit the special outfits of those days. Things have drastically changed in the early 20th century, when carrying a handbag got its real significance of modern day – a must-have outfit accessory. This was the period when handbags for women became extremely popular, as there was not a woman to be seen leaving the home without carrying a handbag. In those times, handbags were used to carry the cigarettes and the sunglasses, rather than carrying the medicines and the seeds.

So, which was the first handbag designer-company that labeled its nicely manufactured women’s handbags? It was ‘Coach’, a family-owned business from Manhattan that has become globally known for its high-quality leather women handbags for women. ‘Coach’ has kept its immense popularity and reputation in the world of fashion and today, this is one of the first-rated brands for women’s handbags.

The following big name was ‘Gucci’. We all know what does it mean to have a handbag signed with the name of this brand, right? Gucci is a synonym for quality, experience and sophistication. This popular brand was founded by Guccio Gucci, in 1921, Florence, Italy. Today, ‘Gucci’ is a world-famous brand, which can be found also found in its specialized ‘Gucci’ stores in New York, Beverly Hills, London, Paris and Milan.