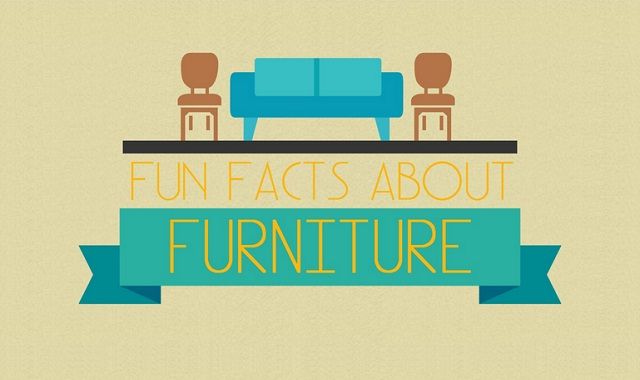 The people that revolutionized office furniture design are Otto Wagner, with his “Postsparkassenamt” in Vienna 1906, and Frank Lloyd Wright with his “Larkin Building” in Buffalo, made the same year, and the “Johnson Wax Building” in Racine in 1939. Both were mainly concerned with designing an office building as a gesamtkunstwerk( translated as total work of art) with furnishing that fitted the architecture, and paid little attention to developing new office concepts.

In the middle of 20th century designers started focusing on office furniture designs. It was George Nelson who first recognized the importance and market potential of office furniture. He invented the first modern “Workstation” and in the early 1960 together with Robert Probst he developed the revolutionary “Action Office 1” program. The goal of this program was to emphasize the employees physical and psychological needs and to steamline workflow.

The pieces that have a firm place in the history of office furniture design are: 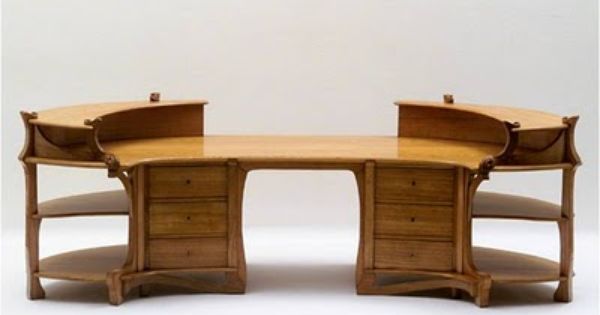 Now when you know the basic facts in office furniture design, let me present you some fun facts about the evolution of the office works chairs:

In conclusion, Germany seems to be the place where the office works chairs emerged and started their evolution, and this is supported by another interesting fact that the planners who invented the office landscape, proving at the same time that the open office can function quite differently, were also German.

One thought on “We Talk About Furniture Fun Facts”