With the rising concern for leading a healthier lifestyle, many people have turned their backs to sugar for the much praised and holly natural sugar substitute – stevia. Stevia is a natural and plant-based natural sweetener that has been successfully replacing table sugar for years now, and the good news is that it is available in a range of forms making it ideal for any type of use. 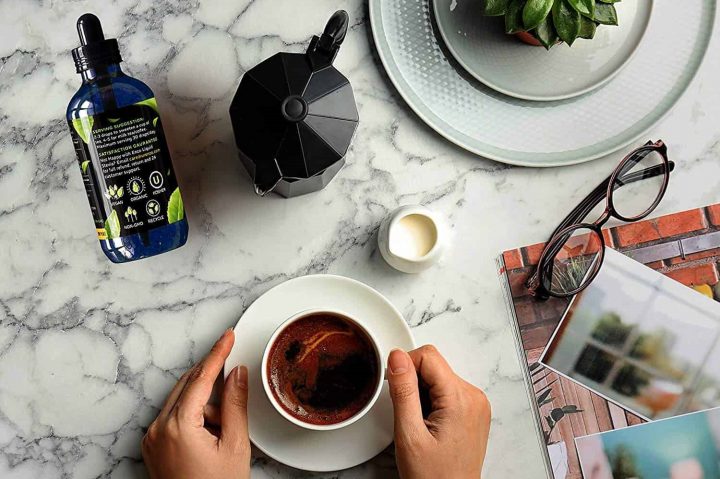 Generally speaking, it is considered that stevia is 300 times sweeter than refined table sugar which means that with only a teeny tiny amount of stevia you will be able to satisfy your sweet cravings. For example, when used in baking and cooking, 1 teaspoon of powdered or liquid stevia is equivalent to 1 cup of table sugar, that sweet it is.

As we already mentioned, stevia comes in many forms, out of which the most natural one is stevia leaves that can be consumed in fresh or dried form. The fresh ones are considered as the most natural and unrefined state and are great for using as a tea or sweetener, however for a more practical usage, the leaves should be dried. Just keep in mind that a dry leaf is way sweeter than a fresh one, which is a good information to keep in mind when making a purchase. Regarding the package, dried stevia can come in bulk or packed similar as tea bags which allows you to use it in a plethora of foods and beverages.

Another popular form of stevia is the clear liquid stevia which is mainly considered as a baking essential. Although the main form of clear liquid stevia is unflavored, there are some brands that can provide you with a flavored liquid stevia with a hint of chocolate, vanilla, raspberry, etc. In order to help any user, manufacturers have designed different liquid stevia packages ranging from 6ml, 50ml, 60ml, 120ml and even 1 gallon of clear liquid stevia. Lots of studies have been done and it is considered that its liquid form is one of the most used ones as it dilutes quickly and is ideal for any type of usage. Except for these two forms, you can also invest in a stevia powder which in fact you can prepare your very own stevia powder by placing dried stevia leaves in a coffee grinder, simple as that.

One thing is certain, with its variety and uses, stevia has become the best-of-the-best natural sweetener that can meet all of your needs and preferences.

Previous Entries Balcony Gardening: Add Greenery to Your Urban Apartmant Next Entries Exploring the Importance of Sun Protection Clothing and Its Features