When it comes to using solar energy, a distinction should be made between the two types of solar panel systems, on-grid and off-grid. On-grid systems are solar systems that only generate power when are connected to the utility power grid. They can send the unused generated power back to the grid for a later use. They are the simplest systems and also, the most cost-effective. On the other hand, the off-grid solar functions without the support of an electrical grid. They can be stand-alone power systems or mini-grids providing a smaller community with electricity. Also, they are used to power appliances in RV’s, boats and cabins, as well as farm appliances like and rural telecommunications systems. 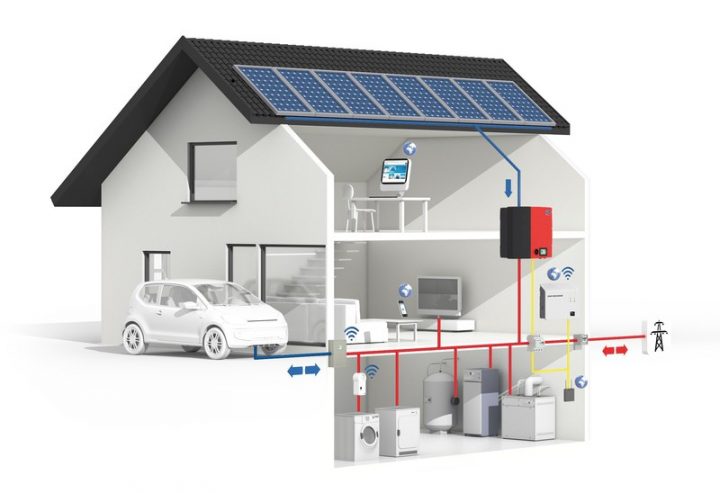 In order for the solar to function, there is a need for an inverter which is considered the brains of the system. The kind of power produced in solar panels is direct current (DC) which can’t be used directly to power anything electrical and this current needs to be transformed. Here enters the inverter. Its function is to convert the variable direct current (DC) output of a photovoltaic (PV) solar panel into alternation current (AC). The AC electricity is then used to operate the appliances. Basically, the inverter takes DC power from the panels or from batteries and turns it into AC for household use.

There are many types of solar inverters for sale that have different features and characteristics, yet the basic function is the same: conversion of DC power to AC. The type suitable for operating on a off grid solar is the battery -based off-grid inverter. Its primary benefit is providing power for continuous operation of critical loads when there is no grid. The solar panels feed DC power into the batteries, then the inverter takes the power and inverts it. Today, there are even more advanced versions of the battery inverters and regulators. They are known as interactive or multi-mode inverters and have an inbuilt generator control and advanced monitoring capabilities. As the off-grid solars are more complex, there is a need for additional components like the charge controller, battery monitor and additional AC and DC circuit breakers. Picking the right parts might be confusing as there are different components for the solar inverters for sale, however, think of the size, the wattage and the voltage you are going to need so you won’t make any wrong choices.