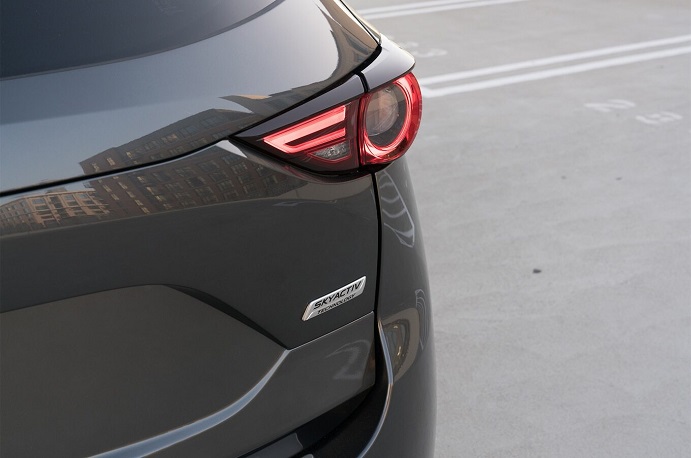 Crooked, fogged or faded tail lights require emergency replacement because they can make it dangerous for you and drivers around you. Replacing taillights has definitely been easier back when cars didn’t have as many wires as they have today. But this doesn’t mean you can’t install new taillights on your own and despite being a bit different with enough time and the right tools at hand you’ll do a great job and save a few bucks too. 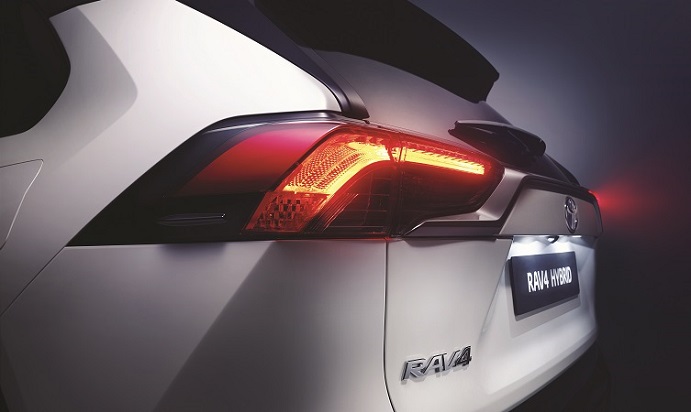 1. The first thing to do before you start taking out your old tail lights is to check if you have the necessary tools such as a ratchet, a trim removal tool, gloves (if you are going to be replacing bulbs), torque wrenches, penetrating oil, painters tape and a set of Philips screwdrivers or socket wrenches. Before you start making your way through to the taillights make sure to put tape around them in order to prevent scratches when removing the assembly and disconnect the battery.

2. First, start by getting rid of any luggage you have in the boot, including the mats or carpet. Since you need to gain access to the rear side of the tail lights for cars you’ll also need to remove the spare tire and storage tray too. Remove the plastic trim panel using the trim removal tool or screwdriver, and remove all the plastic connectors or tabs, if any. But be careful, as they can snap pretty easily since they are always exposed to heat. 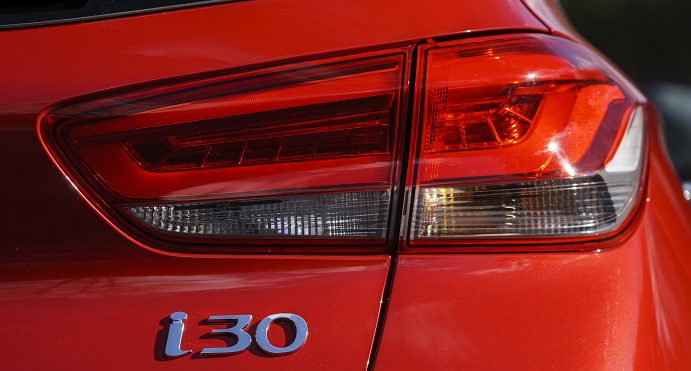 3. You will then start removing the old tail light assembly but before you do that you’ll need to spray the nuts and bolts with penetrating oil and let them sit for about 5 minutes. Make sure you are holding the taillight with one hand and removing the bolts with the other so it doesn’t fall down. Remove the bulbs by twisting them counterclockwise and make sure you remove the bulb holders as well, prior to the removal of the tail light assembly.

4. To avoid mixing things up, make sure you label the wires for the turn signals, brake lights and the spare light – you can put painters tape on each set of wires and write down which light they go with. One last thing you need to do before installing the new tail lights for cars is to remove the old lenses and instal the new ones.

5. If you are installing LED taillights make sure to place them facing upwards so you know their correct side before you put them back in. If your taillights come with an external resister box make sure you place it inside the boot with double-sided tape and plug it in via the plastic plug. Other LED tail lights for cars have an internal resistor box so you’ll just need to connect the male plug which is the same as the one in the stock bulb end. 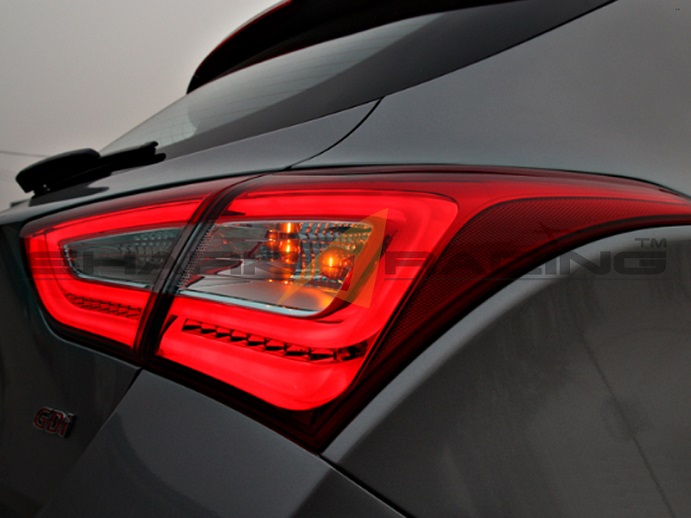 6. Before you bolt the whole assembly on, connect the wiring and test every light individually to make sure you’ve connected everything the way it should be. In case something isn’t connected properly you can fix the issue without going through the hassle of unscrewing the assembly again. If the new tail lights for cars don’t work make sure you flip the orientation of the plugs.

7. Once you have that sorted, place the assembly in its place and start screwing it in again. Do this the same way you did when you were removing it -holding the part with one hand and screwing in the bolts one by one with the other. Remember to tighten the bolts to the appropriate degree before you set the assembly back to its proper position and then screw them fully in. Don’t forget to place any trims or covers you had before. 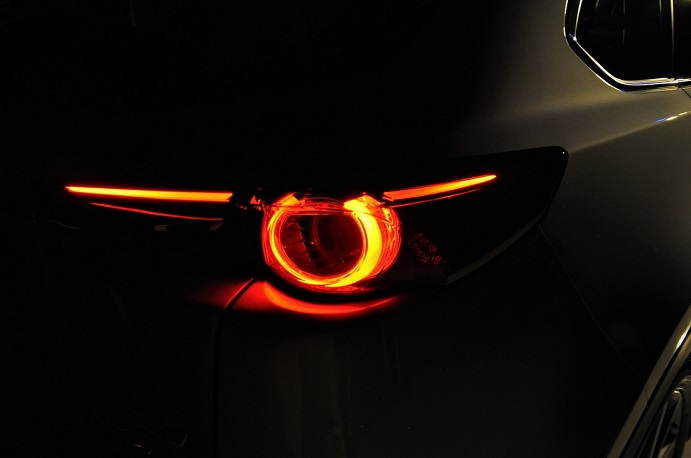 • The most common issue with tail lights is a blown-out fuse and it is meant to protect other parts of the system from getting damaged when there is a high current flowing through it. This part can be usually found in two places – in the front passenger side behind a plastic panel under the dash or in the main fuse box under the hood.

• A burned bulb although it may not be that common it can occur when you leave the lights on for a long period of time without using the vehicle. A burned bulb is easy to replace as you only need to twist it out and put a new one in. Sometimes a low-quality bulb can be an issue too and to identify that take a look at the filament, if it’s broken you’ll definitely need to replace the bulb.

• If you have been involved in a recent car accident this can also be the cause of the tail lights malfunctioning even if they don’t have a scratch on them. This is due to loose wiring in the car. You can inspect this by opening the boot and accessing the wires from the lid – in case you see loose wiring reattach them but if they are severed or cut take your vehicle to the mechanic. Be extremely careful when doing this as the wires are live.